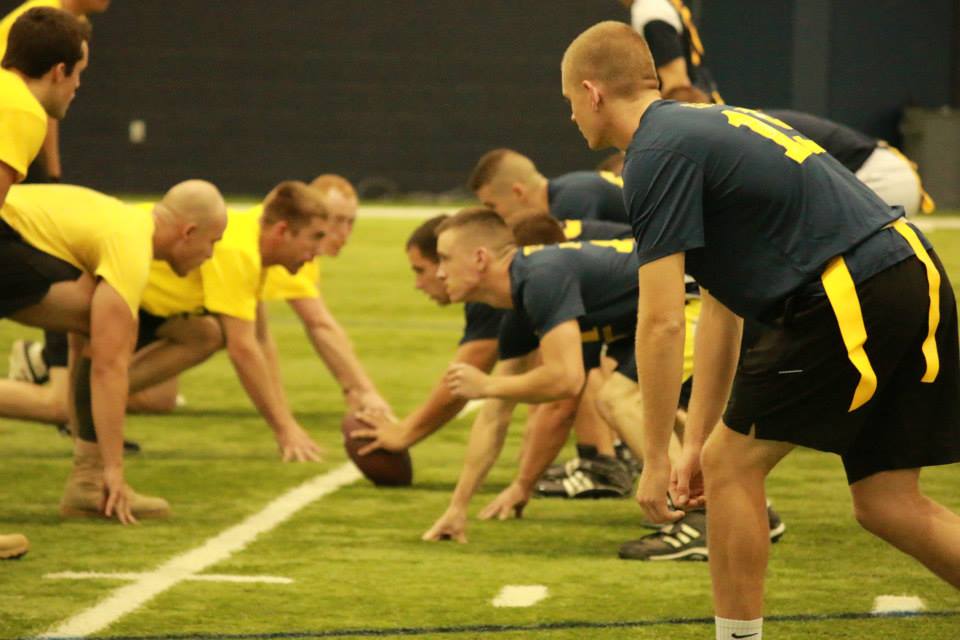 IM sports are a wonderful way to take a break from all of that studying you are doing, so that you can have some quality time with your fellow cadets. The football and ice hockey seasons are starting around mid-October, wrestling starts in December with basketball starting in Winter semester. There is also broom ball and soccer. Everyone is encouraged to play regardless of your skill or MS class. The Commander’s Cup is a competition between the Army, Navy, and Air Force football teams. Winner of the games is awarded the coveted Commander’s Cup and, of course, bragging rights! 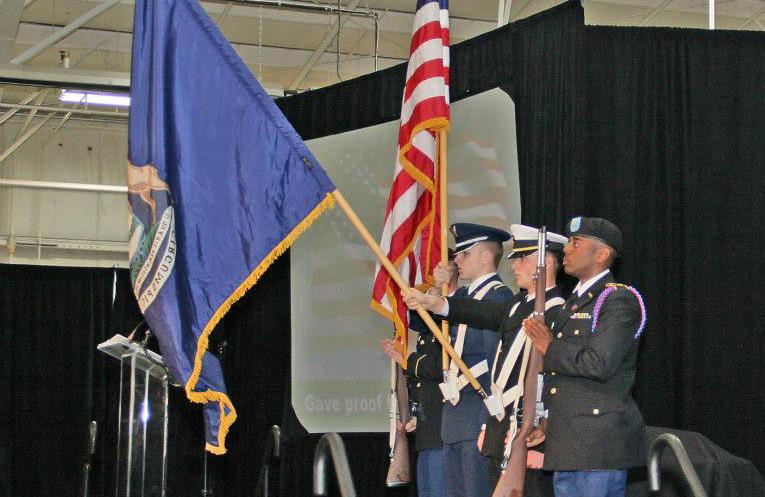 The Color Guard assumes the responsibility for the raising and lowering of the flag during the home University of Michigan football and basketball games. At least four AROTC members are needed for each home football game and one for each home basketball game. Color Guard members are admitted to the games free. Sign up for the game of your choice. They carry the National Flag, State Flag, and School Flag, with two Guards that carry Standard Military Drill Rifles. The Color Guard performs opening ceremonies at school sporting events, community organizations, musical activities, honor organizations, and participate in local parades. 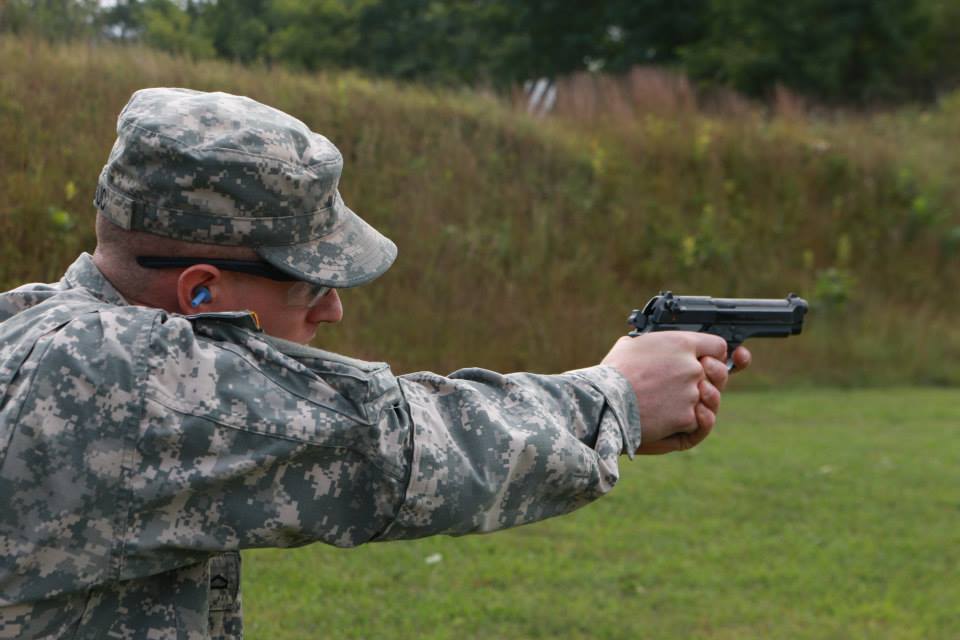 Raiders, a program very similar to Ranger Challenge, takes place in the Winter semester, and focuses on providing extra and unique training to cadets. The 20012-2013 schoolyear focused heavily on MOUT (Military Operations on Urban Terrain), complimented by a trip to a MOUT training facility where the team used paintball weapons for a highly realistic training experience. Raiders ends with Raider Stake competition of two person buddy teams.

Ranger Challenge is considered the varsity sport of the Army ROTC. Cadets train for a military competition against other universities throughout the United States.

Ranger Challenge consists of 8 events in which 9-man or 5-man teams compete. These events include the Army Physical Fitness Test (APFT), one rope bridge, a written test on small infantry tactics, weapons assembly/disassembly, hand grenade assault course, marksmanship with the M-16, land navigation, and a 10 kilometer forced ruck march. Each team competes in all events and a grand total is calculated to determine the winner. Streamers are awarded to the team that takes first in the individual events. 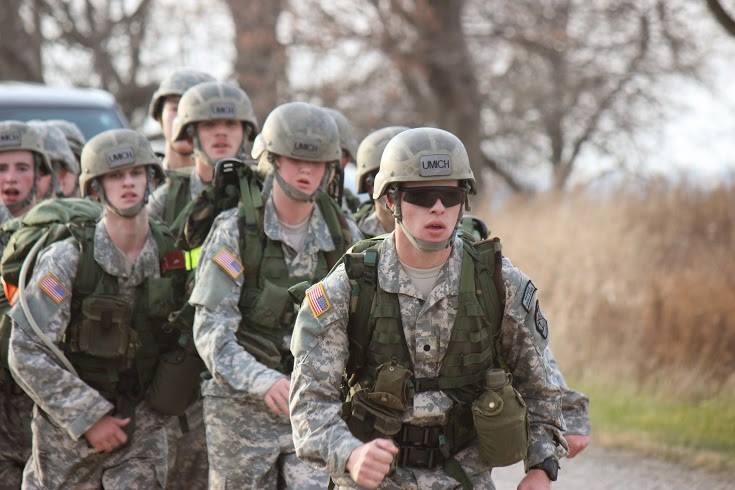 The program will mentally and physically challenge each participant in preparation for the brigade competition in October. Training typically occurs weekday mornings from 0630 to 0800, where cadets will concentrate on a variety of military skills while preparing for the competition. Those who complete the program will be entitled to wear the coveted Ranger Challenge Tab. 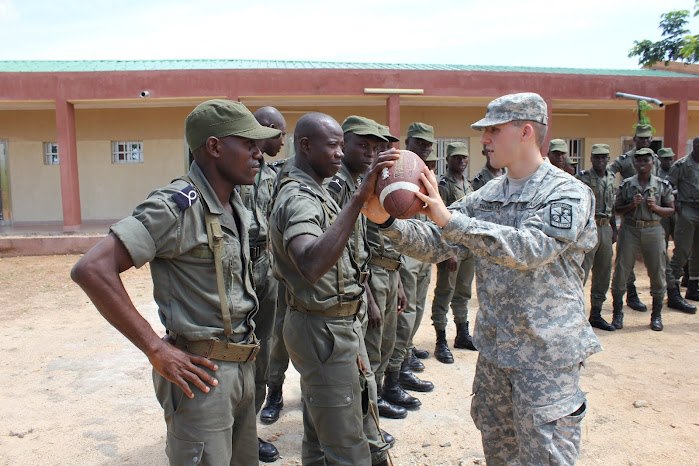