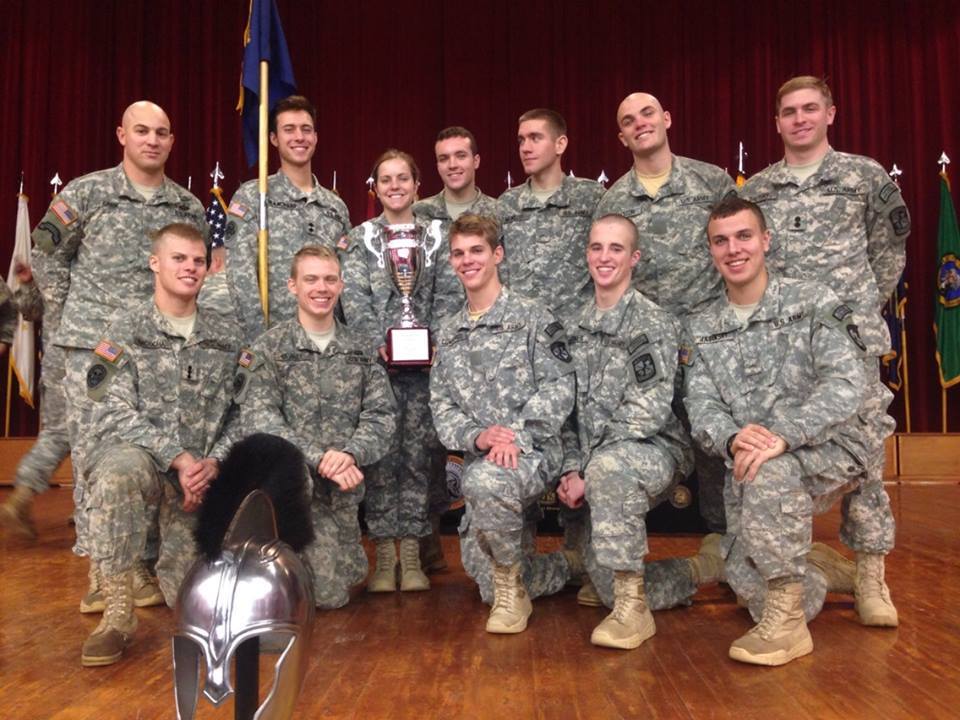 Websites for Camps and Schools

If my son/daughter enrolls in ROTC, are they enrolled in the U.S. Army?

No. The Army ROTC program at the University of Michigan is like any other elective class in college. Just like other electives in college, they will receive college credit. Should students pursue the program to its logical goal, they will become a contracted cadet, complete their "regular" college degree of their choosing, and commission as an Officer in the U.S. Army.


Why should my son/daughter enroll in Army ROTC?

As an ROTC cadet, your son or daughter will learn valuable skills in leadership, organization, and values based training. The pride, discipline, and commitment involved with ROTC will touch other areas in their lives and will positively affect them throughout their lives. Whether they commission or not, students will gain valuable experience they can apply either in the military or in their civilian careers. Employers value the management and leadership skills that ROTC instructors impart. Having ROTC experience on a resume can only benefit a future job seeking graduate, whether it is coupled with military service or not.

YES!!! Each year hundreds of students attending colleges nationwide receive scholarships. Scholarships are awarded to high school and college students studying degrees in a variety of degree plans from architecture to science and everything in between. The Professor of Military Science can award scholarships to individuals already enrolled in ROTC. Each year, there are more scholarships available than individuals who apply for them. 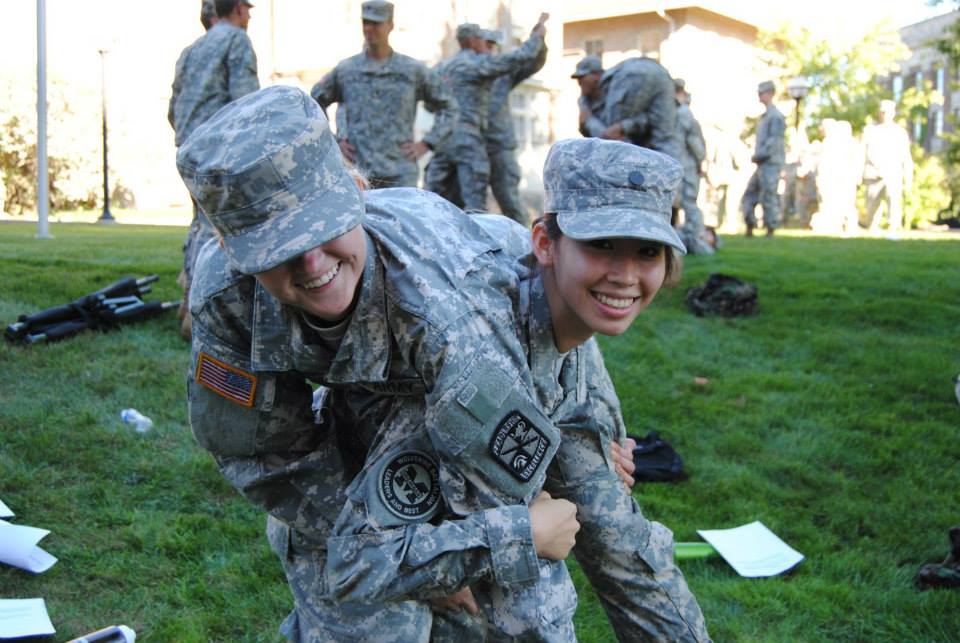 How much money does ROTC usually award and what does the scholarship cover?

Army ROTC scholarships pay for tuition and academic fees, up to a total of $80,000 for four years. Scholarship winners also receive an annual book allowance of $1200 and a stipend worth up to $6,000.

What is a stipend?

A stipend is a "bonus" for being a contracted ROTC cadet. A contracted cadet earns between $300 to $500 a month depending upon their academic year within the program. 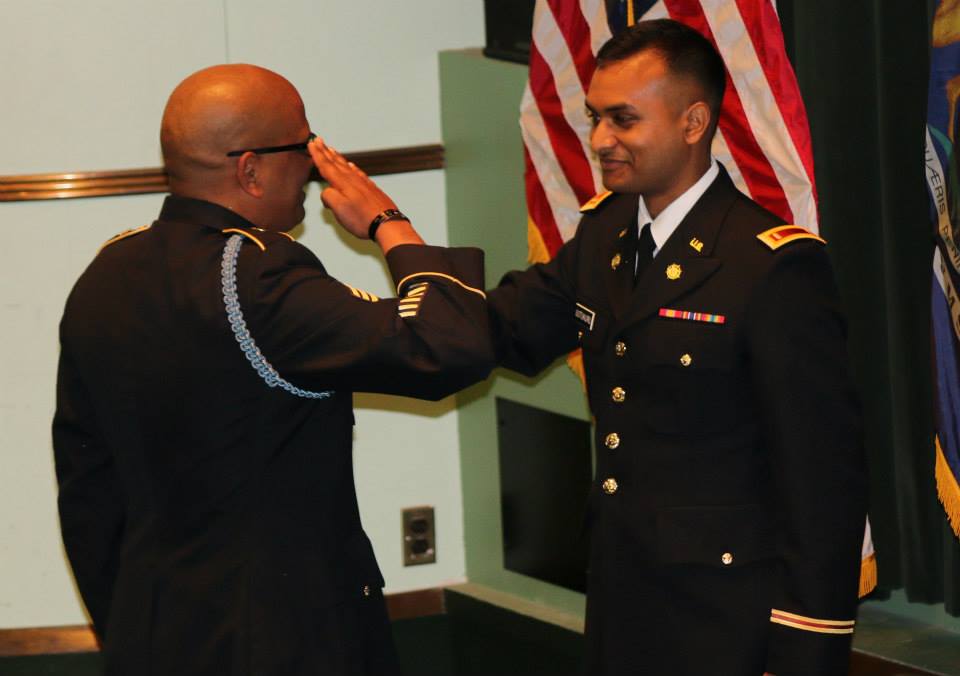 On what basis are scholarships awarded?

ROTC scholarships are not based upon a financial need. Rather, they are awarded on merit. The ROTC program looks at what is known as SAL criteria: SCHOLAR-ATHLETE-LEADER. A student’s grades, their participation in sports in high school or college, and leaderships traits, such as being involved in student government, full or part-time work, and extra-curricular activities. A scholarship awardees need not have all three criteria met, ONE IS ENOUGH. The more well-rounded they are, however, the better there chances.

No. ROTC is like any other class taught at the campus. They will have books, attend labs, and receive occasional homework. They will be treated with respect and dignity.

How much time does ROTC take up from other studies?

ROTC courses take up no more time than other college courses. There will be advanced reading, homework, lab work, and occasional extra-curricular activities. We are sympathetic to the scholastic needs of our students and are very flexible to meet the cadet’s needs.

What is the ROTC course?

ROTC is a course in leadership with an implied learning objective in military tactics and techniques. The foundation of ROTC is in its values. We stress loyalty, duty, respect, honor, and integrity, among others. These are the cornerstone of the lessons and are stressed to each cadet. These values will be of use in every facet of a cadet’s life.

My son/daughter is in the National Guard or U.S. Army Reserve, what happens if his/her unit deploys?

If your son or daughter is a Citizen Soldier (National Guard or Army Reserve Soldier) and are enrolled and contracted in the ROTC program they will not deploy. The U.S. Armed Services recognizes the need for Army Officers and the need to protect them from interrupting their studies. They will continue the program on their course of study towards their graduation requirement. 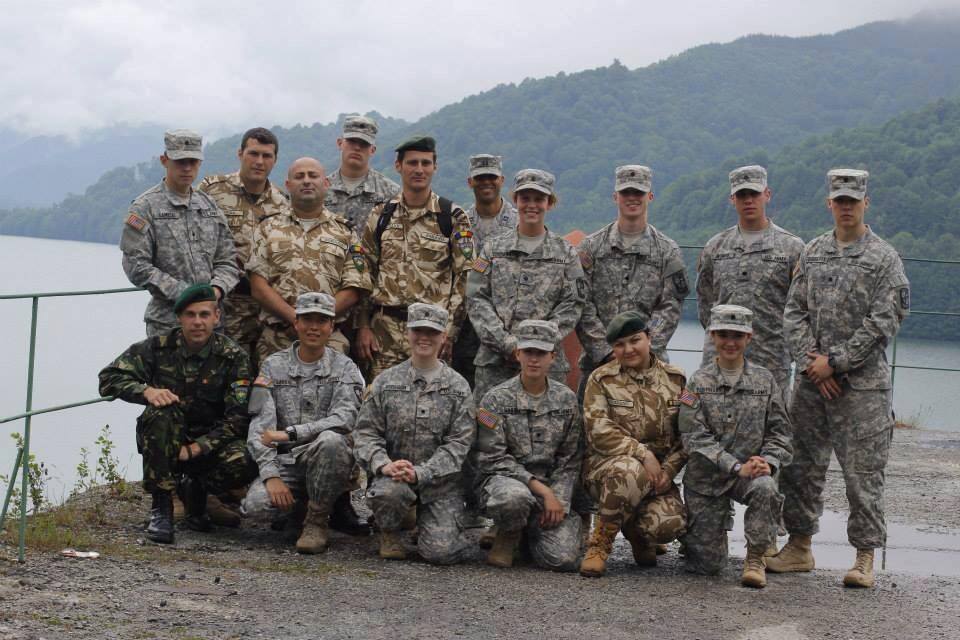 Is there an obligation for military service once my son/daughter is enrolled in ROTC?

During a student’s Freshman and/or Sophomore academic year (provided they are not receiving an ROTC scholarship they are considered a Basic Course Cadet. A Basic Course Cadet has no military obligation; ROTC is a college elective class like any other college elective. Once a cadet enters their Junior academic year, receives a scholarship, and/or contracts, they will incur a service obligation.

What is a service obligation?

A service obligation implies that a cadet will graduate, commission as a Second Lieutenant in the U.S. Army, and will serve a minimum of three years in the Active Army, National Guard, or Army Reserve.

Will my son/daughter have to leave the state once they commission?

Not necessarily. They have the option of entering the Active Army, National Guard, or Army Reserve. If they choose either national Guard or Active Reserve, they would be stationed locally in Michigan where they would be subject to deployment rotations like any other Citizen Soldier.

Please Visit our Battalion Facebook Page to keep up to date on all current events conducted by our Wolverine Cadets.

If you have not registered with us, please fill out our registration form. 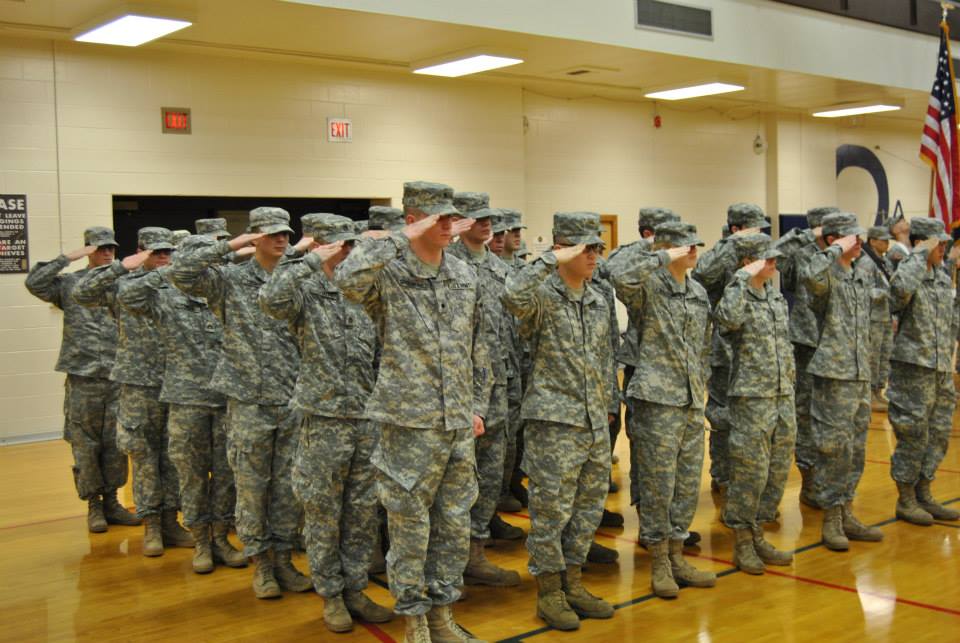